Simply said, homocysteine is a small amino acid able to cause big problems in human body.

Why is homocysteine toxic?

Under normal circumstances, homocysteine level in blood is kept within narrow range. However, if the organism is exposed to oxidative stress (can be caused by bad nutrition, environment toxicity, lack of movement, smoking, unhealthy lifestyle etc.), homocysteic acid (oxidized form of homocysteine) is formed, followed by number of reactions leading to excitotoxicity, therefore causing damage, degeneration and even death of nerve cells and neuroglia.

What is caused by increased homocysteine level?

Increased level of homocysteine in blood is considered to be the marker of increased risk of myocardial ischemia, heart attack, atherosclerosis, high blood pressure or even cancer. Homocysteine and homocysteine cycle have been studied by many scientific teams. According to them, the common feature of homocysteine-caused diseases is chronic inflammation. These illnesses include joint inflammation, intestine inflammation, ulcerative colitis, Crohn disease, carpal tunnel syndrome, frequent flu, infertility, depression, epilepsy, chronic fatigue syndrome, allergy, migraine, multiple sclerosis, neurological diseases such as Alzheimer’s disease and many others.

Homocysteine is also significant marker to determine the risk of cardiovascular diseases and it is independent factor for generation of various types of dementia including Alzheimer’s disease as well. 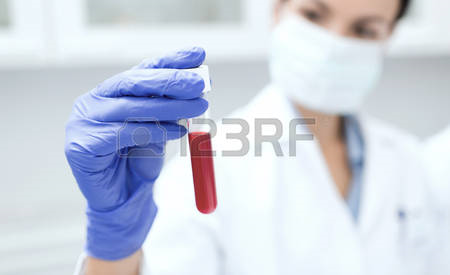 Is it possible to determine the homocysteine level?

Homocysteine is a substance, which is in the blood of every human and its level can be measured. Blood sample is taken and the results are usually available next day.

When is the homocysteine blood test recommended?

Why to choose Cellthera Clinic?